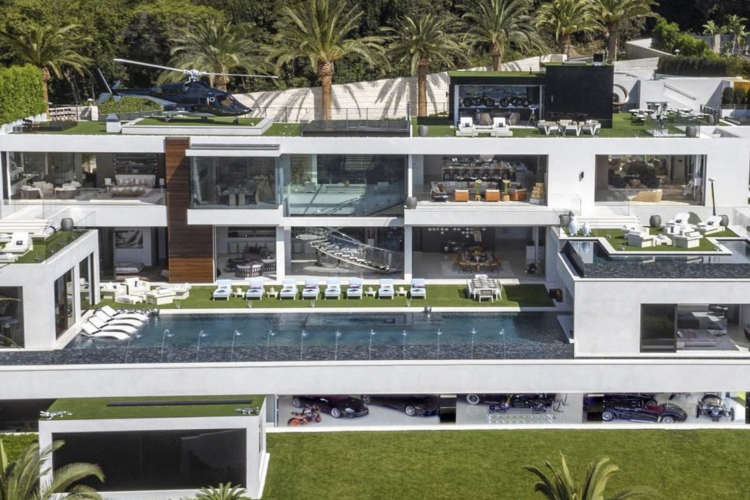 A Bel Air mansion that was previously the most expensive listing in the US is now selling for $100m less than the original asking price.

The opulent glass house was built by developer Bruce Makowsky and features enviable amenities such as a helicopter pad, a 40-seat movie theatre, and an infinity pool – and was listed as $250m when it first went up for sale in 2017.

However, in a statement, the real estate developer announced the mansion, nicknamed “Billionaire,” would now be listed at a more affordable $150m.

“Today’s billionaire and mega-wealthy homebuyer just isn’t ready to spend $200m on a home at this current place in time so we’ve relisted it with a price tag that will open the door to a significantly larger audience,” Makowsky said. “I’ve adjusted the price to what I believe is today’s market value for the home.”

This is the second time the price has been decreased, after it was first lowered by $62m in April 2018.

According to Makowsky, the new price reflects the global market conditions.

The two-year-old mansion has competition, as the most expensive house on the market, currently listed for $245m, is also in Bel Air. 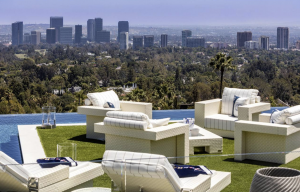 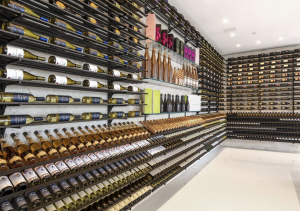